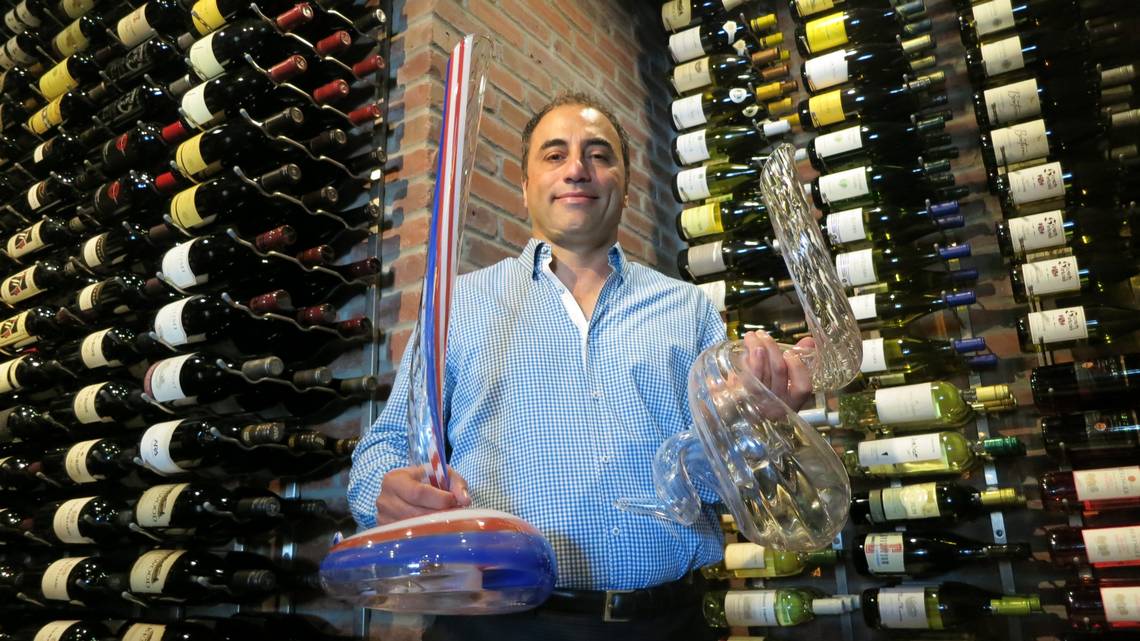 Wine Spectator magazine has announced its big restaurant awards for 2018, and this time five Wichita restaurants made the list, up from last year’s three.

The award, which honors the world’s best restaurants for wine, was distributed this year to 3,759 restaurants from all 50 states and from 75 other countries.

Also returning from last year’s list: Chester’s Chophouse at 1550 N. Webb Road and Siena Tuscan Steakhouse inside The Ambassador Hotel at 104 S. Broadway, both of which earned one-glass ratings.

Two restaurants that weren’t on last year’s list made it this year. One is Scotch & Sirloin, where Mike Issa has built up the restaurant’s wine program since taking the restaurant over in 2014. It received a one-glass rating, as did the new 6S Steakhouse, Brandon Steven’s new steakhouse at 6200 W. 21st Street.

All of the winners are profiled at Restaurants.WineSpectator.com and will be featured in the issue of the magazine that will hit newsstands on July 17. 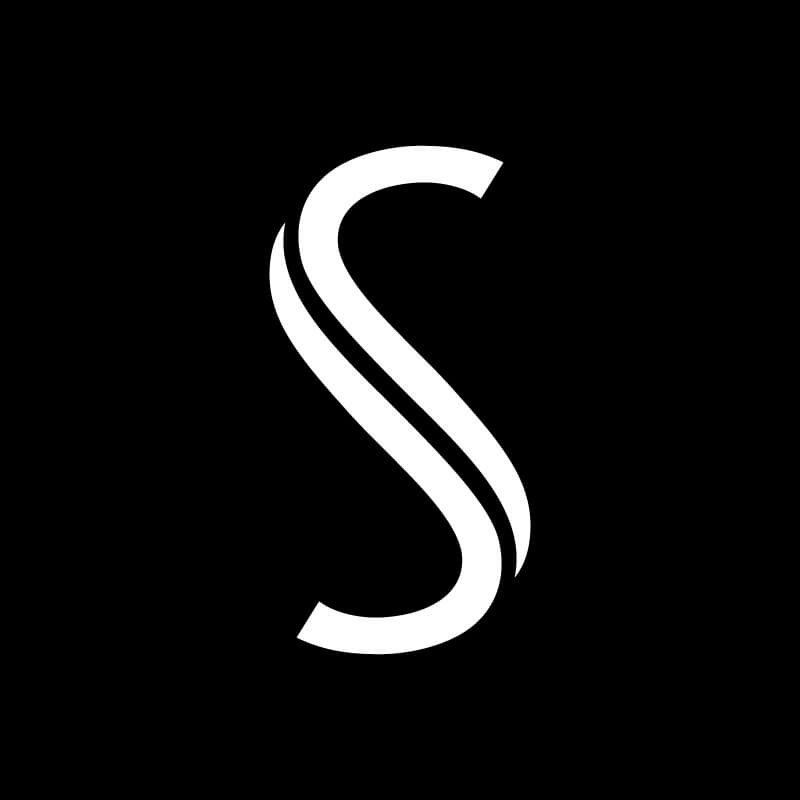